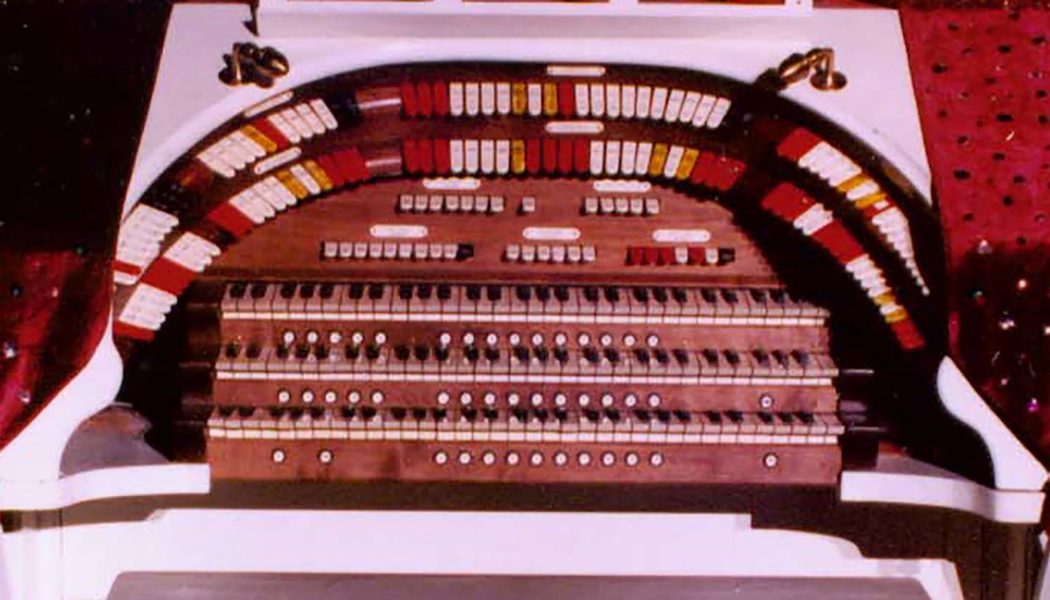 Sitting in the heart of Downtown Belleville is the historic gem known as The Lincoln Theatre. Built in 1920, a contest was performed to name the theatre. By August 18,1920 six people had suggested The Lincoln. 368 entries were submitted in total and the 6 winners each received season tickets as prizes.

Before opening in 1921 the ground where the Lincoln stands was home to the Mansion Hotel which was destroyed by a fire and was known to have had Charles Dickens as a guest in 1812.

When the Lincoln opened, it started with four acts of vaudeville (specialty acts such as burlesque, comedy, song and dance) and the silent movie “The Old Nest” starring Dwight Crittendon and Mary Alden.

Soon after opening, the Lincoln became the premier theatre for all of southern Illinois.

Many famous names graced the Lincoln Theatre stage in the early days including Ginger Rogers in 1926 at the tender age of 15 and The Marx Brothers (a.k.a. The Three Nightingales and The Four Nightingales.)

In 1927, a Wurlitzer organ was purchased and installed to replace the full orchestra. This instrument was called a unit orchestra, since it allowed full accompaniment to silent films.

The last silent film to be played at the theatre was in March 1929 and soon after in August the organ was silenced due to the popularity of the new “talkie” movies. The organ was eventually completely removed.

The Lincoln Theatre has stood the test of time and today it can be seen much like it was in the 1920s. In 1980, Richard Wright bought the theatre and started to restore it to its glory days. Richard’s one dream was to once again have a theatre pipe organ and began collecting organs and parts. In the 1990s the task of rebuilding and restoring these parts started and soon, in 1996, the current organ was dedicated. As it stands today, the organ has 16 ranks (voices) of pipes which can be played from its three manuals (keyboards) or from the pedals. From the console the organist can also play real percussion instruments such as drums, chimes, xylophone and more. The organ is still played every weekend on Friday and Saturday nights by Dave Stephens, Henry Evans and Jack Moolman before the 7pm shows.

The current owners, Sandy (Richard’s Daughter) and her husband Dave Schoenborn, have continued with keeping tradition of the theatre intact. With the color schemes throughout the theatre to the décor. The proscenium arch detail was painted by Sandy’s sister Kathy Going. All this while still keeping prices low.

In 2018 the Lincoln Theatre started having Live concerts that have included:

“Moving to concerts seemed like a good way to expand our business,” said Dave Schoenborn, “by going back to our roots of live theatre. At a live concert you can experience once-in-a-life-time things, such as Edgar Winter’s impromptu solo or Jo Dee’s audience interactions.”

On August 25th was a concert event called “Those Were The Days!” featuring Jack Moelmann and Nick Renkosik on the Wurlitzer organ with Henry Evans and Winn Pardee. It was a family show of pops music, a sing-a-long, a 12-minute silent movie, stand-up comedy and more.

The next upcoming live show is Bill Forness Presents The Folsom Prison Experience (a tribute to Johnny Cash, June Carter, The Statler Brothers, Carl Perkins, The Carter Sisters, and The Tennessee Three.

“I always had a dream to perform at the Lincoln,” said Bill Forness. “I have been seeing movies there since I was 7 years old and always thought it was a magical place.”

This will be Bill’s first Johnny Cash tribute show done in his hometown (Belleville) since he started doing tributes in 2010. His upcoming concert will have lots of hit songs themed around the iconic 1968 album “Live from Folsom Prison”.

The Lincoln Theatre is more then just a magical place, it’s a place that feels like home. When you walk up to the ticket booth window, you’re not treated as just another dollar but as part of the family.

That same feeling of being part of the family continues as you go inside. The family dynamic is everywhere you turn from the usher greeting you saying “Welcome to the Lincoln Theatre” or to the concession’s employees asking how they can help you today. Even the Managers and Owners are there to help when needed. Even if it’s just to ask how your day is going, you are sure to be made at home. Everyone at the Lincoln is family all the way down to the people walking in just to buy some fresh popcorn. The Lincoln Theatre is a great place for families, from the simple seating to the best deals in town.

Tuesdays are $5 movies all day. And if you have a rewards card, you can get free popcorn in your own container.

Concert tickets are also a good price:
The Folsom Prison Experience is on September 28th at 7pm and 29th at 2pm. Ticket prices are $25, $30 and $35 for either date.
http://jcashtribute.com