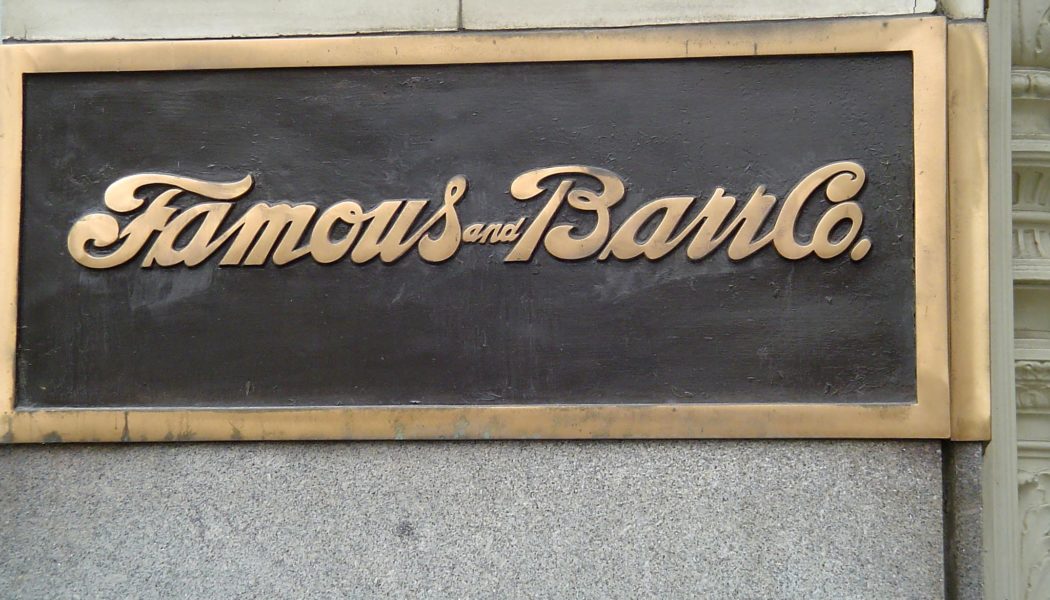 As 2020 gets underway, a new decade full of hope and promise kicks off while technology keeps changing at a dizzying pace. As we closed out the decade prior, with the holiday season in the rearview mirror, I reflected on just how much the brick-and-mortar retail market has suffered and along with it, the holiday shopping experience.  As a young child, I would always look forward to heading to Southtown Famous Barr around Christmas time with my aunt, which once stood at the corner of Kingshighway and Chippewa, in south Saint Louis. As a teen, this would change for me, as the mall became more or less the mecca of commerce in the late 80’s and early 90’s. I would spend hours of my free time walking, perusing, shopping, and meeting up with friends at Crestwood mall, which was also recently razed. Many malls and department stores have come and gone, especially this past decade, as we enter into the age of convenience and embrace online “free shipping”. Upon my reflection, I had to admit, nobody did the retail shopping experience better than Famous Barr and Co., more affectionately referred to by locals as simply, “Famous”.

David May acquired the Famous Clothing Store (Company) in 1892 from Jesse W. Motte.  Soon thereafter, he acquired William Barr Dry Goods Company, and merged the two.  Around the time World War 1 was beginning in Europe, David May opened his new store, Famous and Barr Company in downtown Saint Louis at the Railway Exchange Building, located on Locust street.  This building would become its flagship store, and house the headquarters of May Department Stores, until it was bought by Macy’s around 2006.  This building would become one of the first department stores in the nation to have indoor air conditioning, and would be infamous for its dynamic, elaborate, and festive window displays; especially at the holiday season. For well over 90 years, movable figurines, fashion, and the latest toys would be put on display for adults and children alike to see, with music audible for any age to sing along to, for a truly magical and memorable experience.  Many locals also remember the restaurants contained within, and that impeccable, delicious French onion soup! This store truly was an adventure to shop at, as eager shoppers were dropped off by streetcar lines in the early part of the 20th Century at various intersections at all hours of the day. There was floor upon floor of various departments such as housewares, notions, sewing, small appliances, toys, clothing, and the “bargain basement” for eager shoppers to explore. Elevators and escalators a plenty to take anxious shoppers up, up, and up again to experience friendly customer service, or to smell the latest perfume. Hair salons, restaurants, and even a childcare room to help ease any shopper of stress during their downtown excursion. A combination of commercialism, community, things one might need, and stuff people just wanted. The age old “try before you buy”, with dressing rooms a plenty.

I had the pleasure of sitting down with my neighbor and good friend Larry Blackwell recently, who is a longtime employee of Famous Barr (May Company), now called Macy’s.  He had started working for Famous Barr in 1982 at the downtown location.  He remembered that back then until about 1999 or so, Christmas retail season was so busy, he had trouble getting into the elevator to make it to the upper floor offices where he worked.  He had a support role working with local stores and as he moved up in the company, he had very fond memories. He had much to offer by way of conversation, for just how much working at Famous was like working with family.  He allowed me to peruse Store Chat- a publication by the employees, of the employees, and for the employees of Famous-Barr Co., dated 1954. Every year the store had these store chats published which showcased life in many of the store locations. Workers were called Famousites and the books mentioned all of the wonderful goings on at each store each year, with worker rewards, promotions, condolences, and achievements of each store being featured.  Workers had benefits, cafeterias, and health clinics at the downtown store and many chains thereafter also offered these amenities to workers. This was a nostalgic look into the past at how a company became a family, and one that is hard to come by today. Customers were treated as priority and many customers had Eagle stamps, which offered eager shoppers price reductions and deals they found hard to pass up.

In 2005, I worked downtown and knew at that time the mall called Saint Louis Center would be closing, and so I made it a point to photograph not only the mall, but also the Famous Barr Railway Exchange Building.  It was a step back in time and I always felt semi-sad and concerned about its fate.  The building and company would be acquired by Macy’s in 2006, the building would be sold in 2008, and in 2013, the building would close.  In 2017, a historic property developer bought the Railway Exchange building, which is currently the second largest building in downtown with over 1,200,000 square feet of space.  The building experienced flooding from a water main break around that time and was severely damaged on its lower levels. Renovations are currently at a stand-still.  It is a sad fate for both retail and the building, but hopefully the building will be up and running soon if efforts and historic taxes can come to its aid.  A new book by Edna Campos Gravenhorst was recently written about the company, its 95 year history, and the people who made the store successful.  The book is entitled Famous Barr- St. Louis Shopping at Its Finest, so for future reading make sure to check it out!