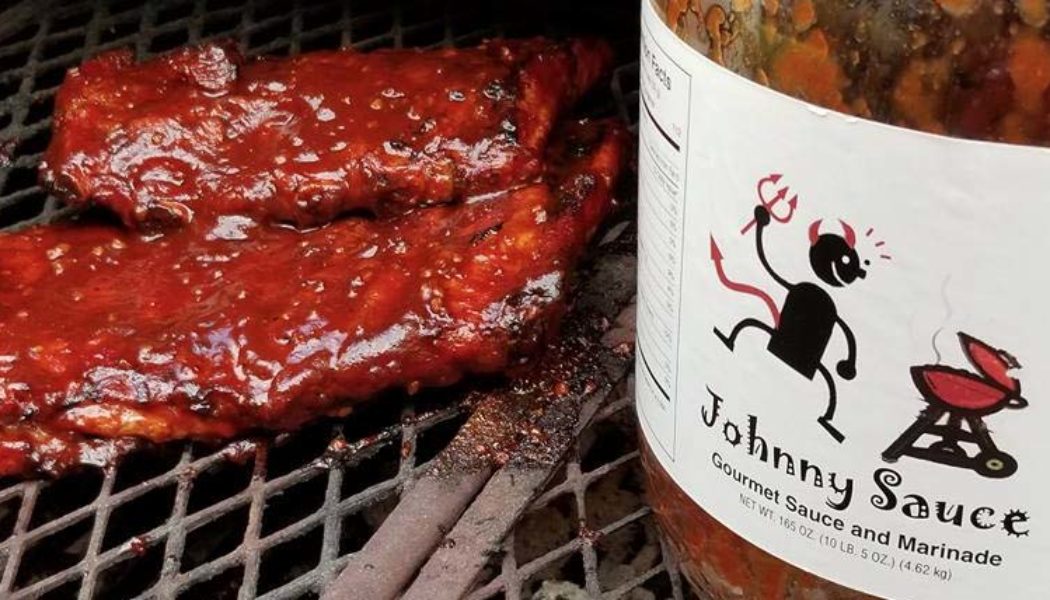 Working in heavy construction as a union laborer, playing in a band and making sauce on the side kept me pretty busy.  On Labor Day, September of 2015, after my lovely wife and I walked in the Belleville, Illinois Labor Day Parade, we had planned on a trail ride on our four-wheeler back at home.  My mother called and told us that my grandma was having a BBQ.  My uncle Bill is a master on the grill and mom offered to be our chauffeur for the evening, so we decided to go.  After the very nice BBQ, on the way home a full size pick-up truck in a hurry from a dead stop floored their truck from the turn lane on a highway head on into us……BAM!  Life changing blunt force trauma, I had to have open brain surgery ASAP because of the severity of an aneurism.  The operation had to be performed immediately, life or death decision.

We had a nice Christmas 2015 and right before the new year the water started to come over the road.  We were used to a small amount of flooding in the summertime.  Having a very wet Fall and the ground being saturated, beaver dams in the pond, etc. the water kept rising and rising and it kept raining and raining.  We started battling with the water in the basement with the help of my Pops and my sister Krystal but the water finally won.  That was the last time anyone could get to our home in a vehicle.  Every morning we woke up we would check the water level outside and in the basement.  It continued to rise and we realized that we were going to have to leave.  We decided to pack up the house to try and save anything possible knowing we could only leave with a few items by boat.  Our friend and neighbor Charlie boated my Dad (Brad), and our friend Richie down to us for help.  I watched helplessly as they fought the rising water to move things up to our second level while Mama D packed some things in suitcases to take with us.  I was still recovering from the surgery and couldn’t lift anything.  We evacuated New Year’s Eve.  Charlie, Liz and family invited us to stay with them a few nights while waited for the rain to end and the water to cease rising afraid of how high and how much damage would be done.  The water was 10 inches onto our first floor.  The house had to be gutted it was a disaster.  We moved into our neighbors, Kent & Susan’s basement while we rebuilt.  6 months later we were home.  May of 2017 the water rose again.  They said we had 2 one hundred-year floods in 2 years.  Fortunately, the water didn’t get as high as it did in ’16 but once again we found ourselves out of our home while repairs were made.  Oh, and this time Mama D was pregnant due June of that year.

June 9th, 2017 a healthy John Oliver was born.  Mama D enjoying maternity leave dreamed of having our own business with the BBQ sauce and started taking steps to create it.  Several months after returning to work she was laid off.  Embracing the situation after over 20 years of service, she started focusing her free time on the business.  Things progressed fairly quick and here we are today trying to make a living with the sauce I created over 10 years ago.