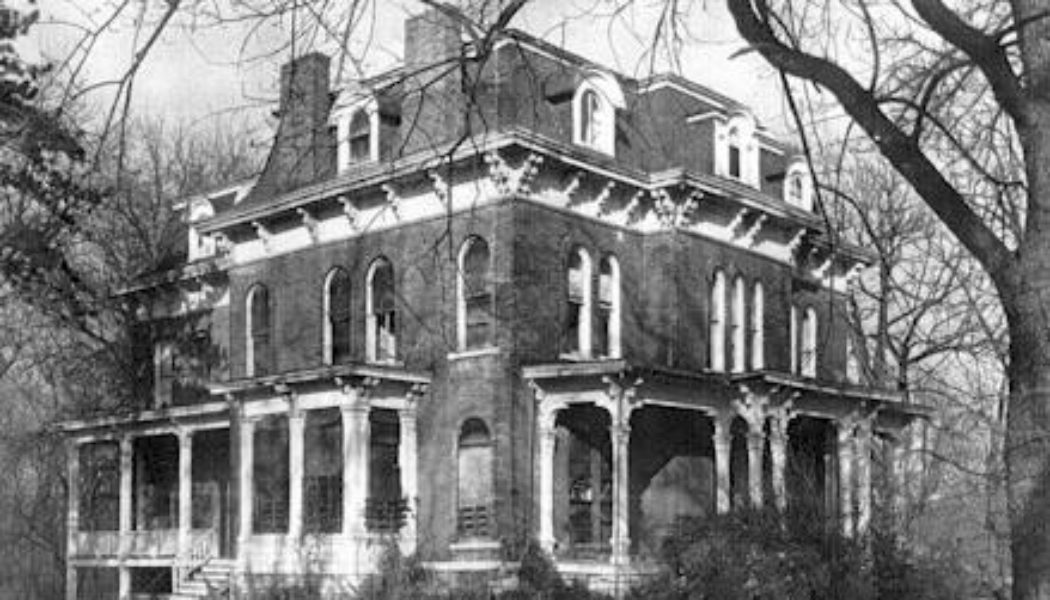 Autumn has finally arrived!  After a long blistering summer of humid temperatures, it is a welcome respite from the heat. We are blessed in the Mid-west with beautiful, glorious fall foliage, whose brilliant colors inspire us to do things outdoors.  The gold hues are a color like a magic elixir of sorts, as hot apple ciders temp us to sip and savor.  Burgundy hues which mimic fine wines allure us to come enjoy the outdoor spaces and linger a tad longer on patios, decks, and front porches.  Wineries and outdoor brewery gardens explode in popularity with their Oktoberfest celebrations, chili cook-offs, and tastings.  The chance to observe All Hallow’s Eve, remembering the dead and those who came before us is also part of the season. Halloween has always been a favorite holiday of mine for part of the fun lies in dressing up in costume and going door to door telling jokes for a treat or hitting a party or two. When I was a child, I would always ask my cousin for the latest “knock knock” jokes and a few other riddles, so I could be prepared to get a plastic pumpkin head full of my favorite candies by the end of night.  Speaking of breweries and the dead, Saint Louis, Missouri and Alton, Illinois have both been coined as being one of the “ten most haunted places in America” by some popular ghost hunting television shows and paranormal investigative teams. Alton is known as “one of the most haunted small towns in America” according to Fate magazine and its visitor brochure.

Saint Louis has too many spooky tales to tell in the space of this article, including a famous exorcism.  But one of the most notorious and well-known suicide and spirit stories is the haunted tale of the Lemp family, whose brewery and mansion are located in South Saint Louis in the Benton Park neighborhood.  The Lemp’s came to prominence as a premier brewing family around the time the infamous Anheuser-Busch Brewery was rising in popularity, in the mid 1800’s.  Johann Adam Lemp immigrated to America from Germany in the early 1800’s and around 1838, he opened a store at what is today Sixth Street downtown near where the Saint Louis Arch now stands.  Adam began brewing lager beer and selling it at his grocery store, and it soon rose in popularity so much so, he needed more space for the production of the product.  He found a limestone cave south of the city limits near what today is Cherokee and De Menil Place in the Benton Park Neighborhood, and purchased the property using the cave for lagering purposes.  Adam Lemp called his business The Lemp Western Brewing CO. and left the company to his son, William J. Lemp, Sr. when he passed away.

William J. Lemp, Sr. moved the actual brewery above the cave and expanded the brewery into a huge complex, taking advantage of new technologies of the era.  A bottling plant was built, and the advent of refrigeration allowed production of beer to skyrocket.  William had seven children, the eldest of whom, Frederick, was set to inherit the business.  William Lemp purchased a mansion home for his family a short distance away from the brewery complex on De Menil Place and a series of tunnels connected the home with the caves and caverns of the brewery complex.  A pool, theater, and other interesting things were built underground as time elapsed.  In 1901, Frederick’s health was beginning to fail, and he died prematurely at the age of 28.  His death caused his father, William Sr. to enter into a deep depression and take his own life in the mansion.  William committed suicide around the time of the World’s Fair in 1904 by using a .38 caliber revolver.  He was buried at Bellefountaine Cemetery next to his son Frederick in the family mausoleum. William Lemp Jr.  soon took over the business and permanently moved into the mansion.

William Lemp Jr., aka Billy, inherited a great fortune as did his siblings.  When he took over the complex, prohibition soon hit and the Volstead Act passed, while his personal life with his wife Lillian began to crumble.  He went through a nasty public divorce, and later closed the brewery selling it for fraction of what it was worth to the International Shoe Company.  Billy later committed suicide in the mansion. Elsa, Billy’s youngest sister, also was reported to have committed suicide at her Central West End home, although some say she was murdered.  Charles and Edwin, two of Billy’s brothers were the only two siblings left in Saint Louis.  Charles moved into the mansion but became quite reclusive and ill and by age 77 was compulsive in behavior.  It was rumored he wore gloves often to try to protect himself from germs.  He was a bachelor and lived in the mansion with two of his servants.  It is rumored he grew quite eccentric never wanting to leave the house.  He committed suicide in the mansion with a .38 caliber revolver and left a note which read, “In case I am found dead blame it on no one but me” and signed it (Haunted Saint Louis, pg. 147).  Many years later the mansion was turned into a boarding house.  The house declined in the 1960’s but was purchased by a man named Dick Pointer in the 1970’s.  The Pointer’s began remodeling the house to convert it into a restaurant and inn and it was then the strange occurrences began happening.  Many of the workers who were working on restorations reported feelings of being watched, doors opening and closing, and tools they used being moved across rooms.  Levitating objects, candles moving across the bar, voices and footsteps have all been reported by people who work there.  A piano that was in the house was reported to have begun playing itself, causing some employees to quit. Attic activity, basement activity, and ghostly images of apparitions of people who seem to disappear have been reported.  These and other strange occurrences have landed the mansion as one of the most haunted places to visit in America.  I have been many times and have on one occasion fell prey to an experience which I cannot explain.  I was in the attic with my brother once before the attic was remodeled in the early 1990’s.  An old baby carriage was in the attic and when we went upstairs to “scare ourselves”, it moved ever so slowly across the floor.  Neither one of us pushed it, and no one else was upstairs with us.  It made me think twice and down the steps I went! Yet I return year after year for the mystery theaters, libations and wonderful food.  I even took my wedding photo shoot at a stop here and at the brewery complex.

Another ghastly tale is that of another famous mansion in Alton, Illinois.  Alton is known for its sordid past full of murders, spooky tales, Civil War deaths, and paranormal activity in its limestone bluffs.   The McPike Mansion is one that visitors and natives alike claim have spirits still roaming the property.  The McPike Mansion was built around the year 1869 and is a 16 room, 3 story Italianate Victorian style home.  It has a vaulted wine cellar in the basement and sits on about 15 acres of land called Mount Lookout Park.

Henry Guest McPike was born around 1825 and was the close friend of Abraham Lincoln.  He was a real estate developer and mayor of Alton from 1887-1891.  He also grew grapes and loved horticulture and as a result, a wine grape is named in his honor.  In 1925, the mansion was purchased by Paul Laichinger who converted the home into a boarding house, renting rooms and possibly living there himself until around the end of World War 2.  The house sat vacant from the 1950’s to about 1994 and was subjected to vandalism, ransacking, and serious neglect.  Sharon and George Luedke restored the home, but serious paranormal activity has since been reported.  Some state that Native American ghosts haunt the property.  Others claim the soul of a domestic servant girl haunts the upstairs, and apparitions of Paul Laichinger himself have been reported.  The scent of lilac has invaded the third floor when no air fresheners had been sprayed and no flowers had been placed there.  The Travel Channel shows, such as Ghost Adventurers, Ghost Lab, and Scariest Places on Earth, have all confirmed activity on this property. Even the owners have stories to tell!

So, whether you’re a curiosity seeker, a believer in the paranormal and life ever after, or simply intrigued, (*) the history of our area has much to offer. Perhaps you believe the dead are reluctant to leave the Midwest because they too love the river cities and the beauty of the area.  Perhaps if you hear a strange “knock knock” on a door late at night, or a voice you just can’t explain, it could be more than meets the ear.  Be mindful when asking the question “who’s there?”…

For these and other “haunted places” read the books Haunted Illinois, Haunted Saint Louis, and Beyond the Grave – written by Troy Taylor. Or visit these mansions in person for some Halloween excitement.

Tina Turner sings a Sanskrit mantra for calmness, harmony, and peace for all beings.

If world events have you feeling anxious, take a few moments to regroup with Tina Turner's beautiful rendition of Sarvesham, a Sanskrit mantra sung for calmness, harmony, and peace for all beings.
View on Facebook
· Share

One hour and thirty minutes from right now:@cristicristi77 in the house!!! See you all at the opening tonight!!! @sacredgrounds.edwardsville! #stl #stlartist #artopening #artgallery #618 #edwardsville ... See MoreSee Less