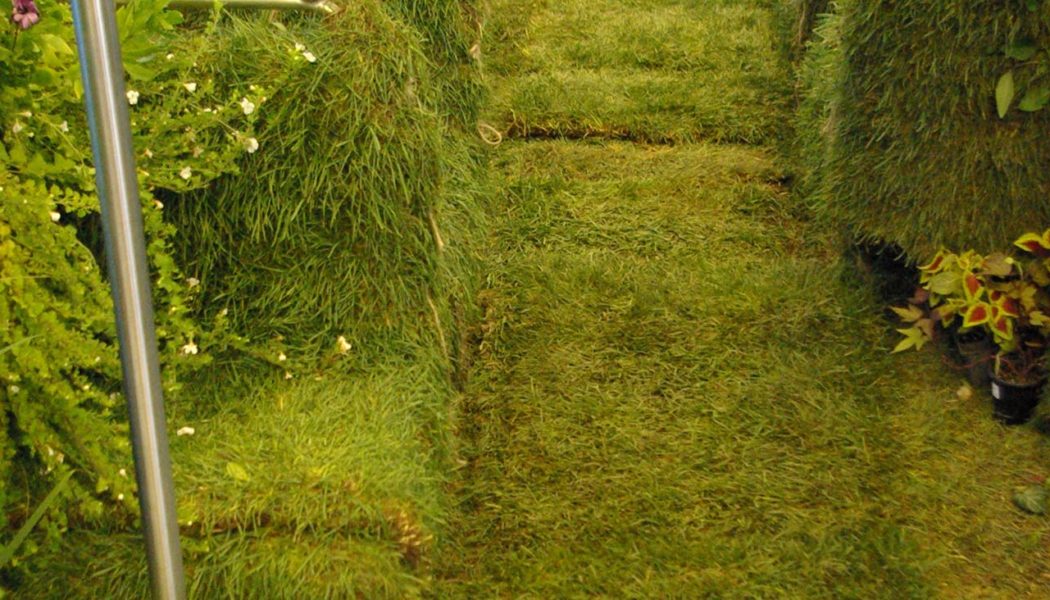 Sometime around 2008 I had a discussion with another artist. We talked about how in addition to making art, most artist’s practice must be aware of the present, past, and future contextual relation to the art, be their own agency, their own marketing team, and the list goes on. If anything, that scenario has gotten more amplified.

Sometimes that process goes well. Like many professions a small percent of the players go on to bigger, better opportunities in terms of access, tools, audience, and capital. Other times artists end up with lots of notes on projects they hope to see realized. This is where my practice currently resides.

Attached is a small selection of projects in production from the accumulated notes of the past, present, and future work.

Scan and Destroy. All the masters have been destroyed and all that’s left is digital. A hand numbered limited run print catalog of remastered artwork from 1996 to 2004.

About There. A digital book about the process of making the mobile garden project. The project started in 2008, and realized in 2011 as part of the Art on Track festival in Chicago.

Prisoner’s Cinema. I want to give the viewer a sense of being stuck in a body that’s not connected to their sentience. The viewer sees through the first-person point of view of a marionette as it comes to terms with topics like grasping and aversion, whimsy and austerity. Shot in 360 video.