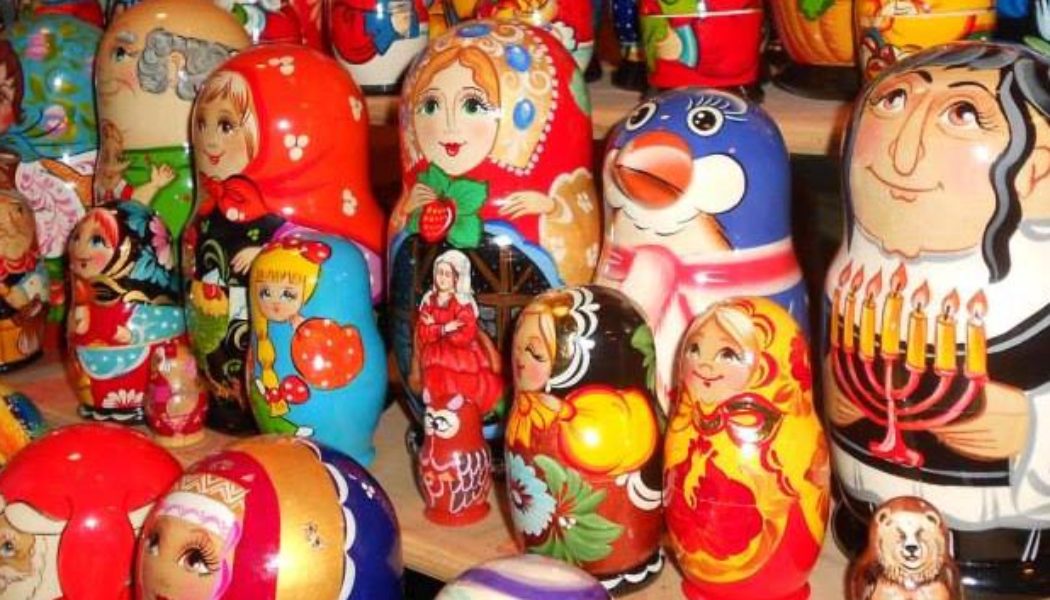 I was fortunate enough to attend a Christmas Market in Kilkenny, Ireland, a few years ago, on a cold Saturday in mid-December. The sights and smells were incredible! Butchers who had morphed into grillmeisters set up makeshift outdoor venues with their huge smoking grills on the town square. There were fudge and candy vendors, baked goods, old-fashioned wooden toy craftsmen, regional specialties, and hundreds of Christmas trees that created a magical forest for marketgoers.

I also visited a smaller “Christlindlmarkt” in Horringhausen, Germany. Although it’s not a large city, the efforts that the citizens made were reflected in the spirit of the market. Everything that I had seen in the larger market was replicated in a scaled-down version. I couldn’t tell who was more excited – the children or the adults.

Not one who easily succumbs to the Christmas spirit, I found that in both of these Christkindlmarkt settings, I was overcome with a sense of awe and excitement. To top it off, the presence of live reindeer, local bands playing Christmas music, and more food than I could eat in a year made me so dizzy that I had to sit down.

Dating back to the mid-16th century, Nuremburg, Germany, hosts what many consider the gold-standard in Christmas markets. It was first mentioned in writing in 1628, and a list from 1737 shows that all Nuremburg craftsmen (and there were many!) were represented.

The Christkindlmarkt wasn’t held during World War II but was re-established in 1948. A drama/theatre advisor from the city, Friedrich Broger, wrote a new prologue which has been recited by the Nuremburg Christ Child on opening day ever since.

Every year on Friday before the first Sunday of Advent, the “Christkind” officially opens the festivities by reciting a poem. This Christ Child, by tradition, is a young woman between 16 and 19 years old, who is elected by a jury for a two-year term. It’s really a big deal.

Other European cities started their own Christkindlmarkts, using the Nuremburg model. Almost every town and city – especially ones throughout Germany, Austria, and Switzerland – hosts one. Combining food, drink, music, and entertainment, more cities in the United States have caught on: Chicago, Philadelphia, Arlington, TX; Tomball, TX; Washington, DC; San Francisco, Cincinnati; Orlando; Bethlehem, PA; and so many others. Oh…and Belleville, Illinois.

Although there have been five previous Christkindlmarkts in Belleville, this one, as they say, will be bigger and better than ever. Merchants from across the country – and from Europe – will be selling their items in individual booths/chalets, set up on The Square in downtown Belleville in a festive environment. Want to get the Christmas spirit? Come one, come all.

So, if you’ve been to previous Christkindlmarkts in Belleville, you know to expect an almost-month-long celebration of the Advent season. And if you haven’t been, make plans now to start a local tradition with one-stop festivities for the entire family.

All events are FREE and in a heated tent. This tent is decorated with Christmas lights and is replete with German-style tables and benches, giving the festival-goers a place to bring their food and drink.