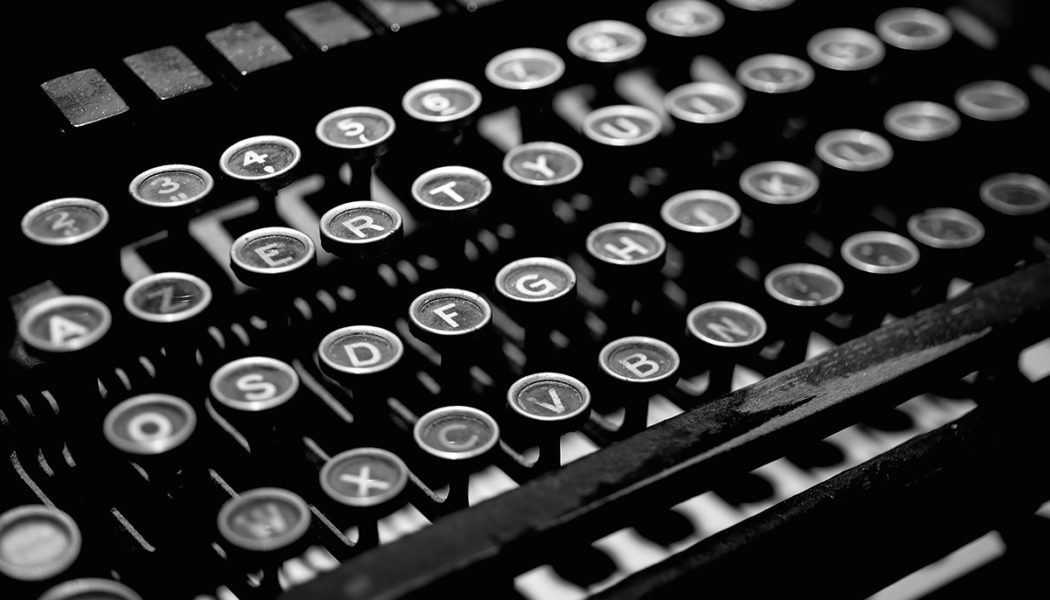 My roommate is cooking French fries
in the hot-air oven, and I can smell them
through the walls. They are calling my name,
yelling it loud and clear.

Last night at the Queen of Hearts
when I ordered potato chips with my
hamburger, they accidentally gave me
fries. I looked at them and they were very
pretty. The host never realized that someone
had made a mistake. I ate every one of them.

I think there might be hope for the French people
under their new young, handsome president,
with his suave cheek muscles that remind me
of the surface of the French flag at the Arc
de Triomphe; the ripples followed by taut
seconds of fresh clarity. There’s a chef at every
school in France, and food is fanfare and art
and second skin. If nothing else, Macron can do
anything he likes except to mess with their food,
and why would he?

My first words were in French, in LaRochelle,
on the Gascogne Bay, two blocks from a big
white casino with a blue tiled-roof. There
was a carousel on the front lawn that rolled
gently down to the beach. There were stalls
of cheese and fresh oysters for sale 200 meters
away, and a small nude beach in an alcove.
The French poodles were not pissed like
their American counterparts, and I swear that
the butter for the baguettes was created
by angels who blessed each pat and kissed
it with moist, sweet lips.

I tiptoed into the kitchen to see if he had saved
me a few, but he said no. “I guess I thought
that you didn’t want any, that you had sworn
off of them until after the New Year.” Maybe
I did. I can’t remember.

“Form Follows Function”
I want you to taste my eggroll
take it in slowly, deliberately and
appreciate the time and effort that
it took to prepare. All that cabbage to chop
and shrimp and chicken pieces and teeny-weeny
chunks of carrots, sprouts and secret spices;

rolling the wrapper
forming the folds just right sort of tight
and something to make it wet so it will
maintain integrity. I smile when the wrapper
sticks just right like a spirit glue.
I like the art. Not just the design.

“Water Can Make People Pray”
Water is everywhere that you don’t need it to be.
It carries its own weight, 8 pounds to the gallon,
I think. Water can knock down your house and float
your car like a plastic yellow duck in a ditch. It can
pound your head and shoulders like the weight
of a small town at the beach. Water devours schools
and city offices, grocery stores and churches.
It makes people pray.

I have had a proclivity for water ever since I was
evacuated from my mother’s uterus in 1963.
I breathed with gills, part fish, I suppose.
Not a bass, or a tuna, or anything that you’d want
to pull in on your fishing line. I was wet at birth,
and when I die, I understand that my muscles will
relax and I will leak. The cycle will be complete.

Water is smooth and sweet, cascading over rocks
and stones on its way to the Gulf. Water is us:
blood, sweat, tears, saliva, and bones if they are still
alive.

“There are No Common Things”
The brown owl is perched in the gnarled pine,
highest branch from the snow-covered ground,
its round face that looks so much like the boy

next door. Bunnies are plentiful, their quick back
legs kicking up snow dust into the cold air. If only
they knew what perils their innocence might cast.

The metal fish climb the side of the barn, heads, gills
favoring north, at least until spring when the crocus
flowers give way to sweet onions and delicate shoots

of asparagus. There are no common things, only
beautiful and precious gifts and offerings, even the
late freeze that will whither and brown the petals

that have already bloomed and started summer fruit.
There are wonderful and miraculous organisms out
in the compost bin—worms and black beetles with

red dots on their backs, red bugs with black eyes
that glisten like diamonds, baby frogs and lizards
that dart into the hole in a brick that you meant

to remove in the fall. There are unidentified seeds
and tiny bugs in the air, floating and flying, claiming
space for a fraction of a second, winter’s brown grass

turning green, the moles having created cities of hills,
that must be negotiated with careful planning. The dogs
are drunk with excitement, unable to contain themselves,

barking, digging, wagging their paint-brush tails high
in the cool blue air, tugging on their leashes with might
and determination. Their paws are trowels, digging, digging,

tossing dirt into the air, the space between their paws
soaking up earth like a sponge. It’s as though they know
that these things have replicated themselves since the moment

the planet began to spin on its own; that they are merely
willing participants in this waterfall of seconds and minutes,
fractals oozing into the spaces that make us all part of the parade.

John Dorroh, “J.D.,” taught high school science for almost 30 years and lived to tell about it. He is a writer who has had some success with White Trash Nekid poetry, micro-fiction, and poetry.  He has also written for a regional newspaper as a weekly business columnist. He lost the county spelling been in the 6th grade to Connie Dick and went on to become a recognized swimmer and Moon Pie-eating contestant. John is a highly appreciated Gesso contributor.

John’s work is also included in the just released Fifth Issue of Feral: A Journal of Poetry and Art.

Hot Link Feral: A Journal of Poetry and Art
FeralPoetry.net/issue-five-the-fifth-issue/