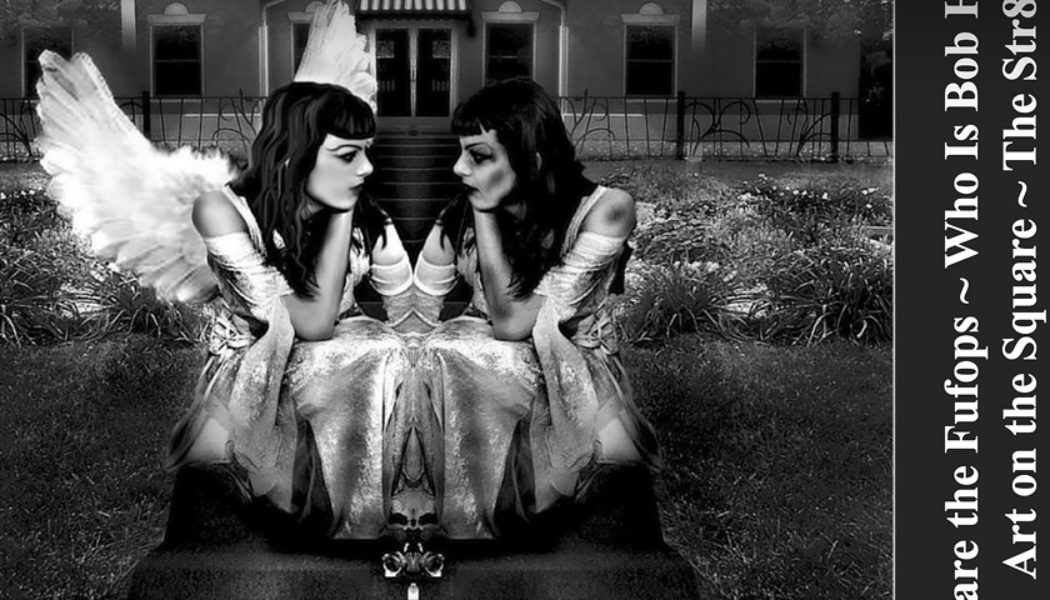 Straight Up Magazine had its humble beginnings in a small apartment in Belleville, Illinois. From there, in the spring of 2006, a small group of “twenty-something” friends set their life-long dream to paper, via a lap-top computer. That dream: a monthly magazine to serve the artistic wants and needs of the St. Louis Metro Area. And that magazine was Str8Up.

In print and on-line, Str8Up Magazine began “Serving Up Art, Music, and Culture for the Metro East’s Enjoyment”. The #1 June 2006 issue boasted 28 pages, with a run of 5,000 copies and 40 distribution locations. By issue #41, the free monthly ran 10,000 copies in over 400 distribution locations on both sides of the river. Straight Up Magazine has given a voice and a platform for local and regional artists, performers, venues, and businesses that support live music and the arts to be heard here and (via internet and social media) around the world.

And now, Straight Up Magazine has joined forces with a pair of artists (former cover artist, Jake Bishop and Robert Corey) to become Gesso Magazine. Though the name has changed, the mission remains the same. This issue #42 is the proud successor to Str8Up and in it can be found the same high-quality feature articles, image displays of works of some of the best regional artists, poetry and prose, submitted artworks from regional artists – of all ages – and (of course) the extensive calendar of upcoming art, music and cultural events.

Thank you for picking up Gesso Magazine. Enjoy the black and white look, the tactile feel of real print media. And be sure to join us online for daily updates and insights into the world of art, music and culture that is the St. Louis Metro Area Scene.
GessoMagazine.com
facebook.com/gessomagazine