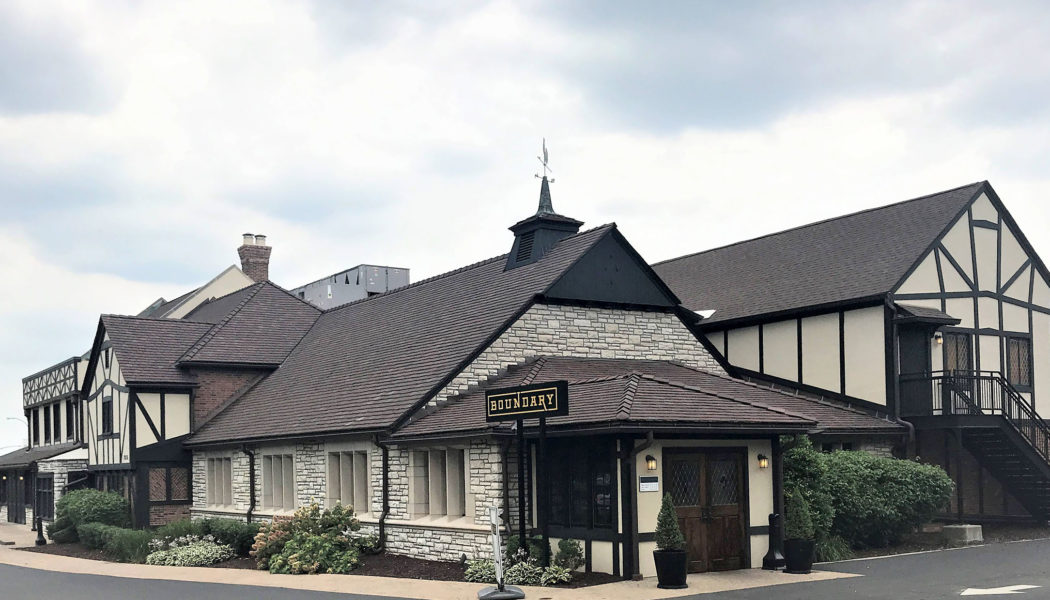 An Interview with Big Tobacco

An Interview with the Sigmund Frauds

Old Chain Of Rocks Bridge (Madison) - Eagle Days: watch eagles fishing, riding the ice floes, soaring overhead or roosting in nearby trees; repeated every 20 minutes from 10a to 2p

Saint Clare Catholic Church (O'Fallon) – One Sound Sunday: a Sensory Friendly concert for children & adults of all ages; having the freedom to move about, sing, dance, or wander while enjoying the live music concert; 3p

The Ambassador (StL) – Urban Jazz presents The Drew Project playing Big Band and Swing in the spirit of the Roaring 20's; 5:30p

Old Chain Of Rocks Bridge (StL) – Eagle Days at the Old Chain of Rocks Bridge: watch eagles fishing, riding the ice floes, soaring overhead or roosting in nearby trees; repeated every 20 minutes from 10a to 2p (continues tomorrow)

The Wildey Theatre (Edwardsville) – Mr. Mojo Risin' - The Doors Experience; Mr Mojo Risin' takes audiences back in time to a Doors concert from the 1960's! From "Break on Through" to "LA Woman" and the classics in between; 8p

Hologram musicians could be the future of live entertainment - Marketplace